Why passives are – or are not – used in Spanish

The article “Grammatical coding and the discursive construction of participants: Spanish passives in written press news discourse”, by Miguel A. Aijón Oliva, has just been published online in Transactions of the Philological Society. The latter is considered to be the oldest scholarly linguistics journal in the world, having appeared since 1854, and is indexed in the Arts and Humanities Citation Index and other international bibliographies.

The paper presents a comparative analysis of the two main Spanish constructions that are usually characterized as passive, i.e. as coding the endpoint of a transitive event as the syntactic subject (Shibatani 1985, Fernández 2007). These are, first, the one formed with the verb ser ‘be’ plus a participle, similar to the English be passive ‒ and here termed attributive passive due to its isomorphism with attributive constructions at large, which is considered to lie at the basis of its discursive functioning. Second, the well-known ‒ and much-discussed ‒ reflexive passive, formed with third-person clitic se, whereby the event is constructed in the general fashion of reflexives, thus becomes under-elaborated (Kemmer 1993) or internalized within the subject (García 2009). Examples (1) and (2) are respectively proposed as typical illustrations of the attributive and reflexive passives.

‘The book was published’

‘The book was published, lit. published itself’

The goal was to investigate syntactic-semantic variation in the configuration of both the endpoint and the initiator of the event with each passive, as well as to explore its possible pragmatic repercussions in a particular textual genre. Written news pieces were found to be useful in this regard, given that both constructions appear to be recurrent in informational discourse and particularly in that of the mass media, where the ser passive ‒ so rare in conversational speech ‒ is viewed as a stylistic stereotype (Levy 2000, RAE 2009). In the corpus analyzed, which contains some 60,000 words from three daily journals in Salamanca (Spain), there are 77 tokens of the attributive construction and 490 of the reflexive one. This shows that even in this kind of discourse the ser passive is not really a frequent choice, reflexive constructions being much more natural and contextually versatile.

The configuration of both the initiators and the endpoints of events with each construction is quantitatively and qualitatively analyzed, paying attention to the variable encoding and placement of either participant within the clause and the apparent semantic correlates of such formal variation. In line with previous studies (e.g. Fernández 2007, Belloro 2020), the attributive passive is found to be, first and foremost, a resource for the topicalization of semantic patients of which new or non-inferable information ‒ sometimes including the agent ‒ is predicated. Specifically, the subject is preposed to the verb in 94.8% of the cases. This can be put in connection with the general function of attribution, whereby some property is predicated of a preestablished referent. In example (3), such a referent remains accessible across several clauses where it is the subject of both active verbs and attributive passive ones. The generally low frequency of the construction, even in textual genres of which it seems somewhat stereotypical, can be explained by considering that endpoints ‒ particularly human ones ‒ rarely achieve continuity across discourse while maintaining that semantic status.

‘Due to this accusation, the former parish priest was arrested at his home and spent the night in jail. On Friday, after testifying before the judge, he was released pending trial.’

The status of the endpoint in reflexive passives is more complex ‒ 51.4% of the subjects in the database are postverbal. As has often been noted, the very placement of the subject after the verb can favor the passive interpretation of the event as against middle or antipassive ones (Fábregas 2021). In fact, many clauses with se, such as those in example (4), constitute thetic utterances that lack a topic-comment structure and are wholly informative (Sasse 2006, Marten and Gibbon 2016). This is coherent with the fact that subjects in reflexive clauses are generally inanimate, including embedded clauses. In the rare cases where the subject denotes human beings, the latter are conceptualized as continuous substances rather than as individuals or groups of them.

‘At these gatherings, white flowers [postv.] will be distributed and candles of the same color [postv.] will be lit in order to raise awareness about the importance of not cutting off human lives.’

Whether the basic function of passives is the syntactic-semantic promotion of the patient, or rather the demotion of the agent, has long been a matter of discussion. The results of this investigation support the view that both functions can be relevant depending on the context and the communicative purposes of the speaker. In fact, with both of them the formulation of the agent is dispreferred, but this participant still appears in 29.9% of the ser clauses ‒ usually coded as an oblique headed with por ‘by’ ‒ while it does so in just 8.8% of the reflexive ones, these including cases where only a locative or temporal expression makes it possible to infer its reference. Thus, in example (5), desde la Universidad ‘from the University’ apparently indicates the physical origin of the information but, at the same time, makes it easy to assume that it was someone from the University who actually provided it.

‘Still, from the University [it] is stated that the building will be available to the Town Council in time for the projected refurbishment to be undertaken.’

From facts like these it is concluded that, while both constructions entail the syntactic demotion of the agent, pragmatic defocusing is stronger with the reflexive one, given that its overt expression is itself grammatically hindered and, in many cases, it can at most be carried out through an adjunct apparently indicating space or time rather than a participant proper. Interestingly, as suggested by example (5), such adjuncts show some tendency to appear before the verb ‒ 41.9% of the cases as against just 4.3% of preverbal agents with attributive passives. This reflects the preservation of the unmarked initiator ‒ verb ‒ endpoint semantic order of active clauses, which happens in 39.5% of reflexive passives where both participants are overtly expressed. The defocusing potential of the construction offers interesting pragmatic possibilities for speakers, which are further explored in the article. In the following example, the quoted speaker again constructs the initiator as much of a locative with entre los salmantinos ‘among the Salamanca people’, thus avoids explicitly blaming those people for not understanding his political project.

‘He is convinced that “Our project has not been rightly understood among the Salamanca people, or we have not adequately explained it”.’

In sum, attributive passives are used to predicate transitive events of topical endpoints; transivity is basically preserved and initiators can be formulated as such, usually appearing as new information. These passives are thus, to a large extent, inversions of active transitive constructions motivated by informational factors. In turn, reflexive passives entail quite different syntactic-semantic configurations that reduce the transitivity of events and demote initiators. They entail rather complex, sometimes puzzling grammatical configurations where the tension between syntactic, semantic and discursive factors may result in a wide variety of pragmatic effects. The latter are connected with different interpretations of the role of human participants and their degree of involvement in the events described. All this supports the basic hypothesis that the syntax and semantics of each grammatical construction are undetachable from its communicative potential in specific discourse contexts. Furthermore, it seems possible to nuance the usual view of constructions as conventional with a more complex model of meaning as composed of multiple interconnected layers and rooted in general cognitive mechanisms (Serrano 2020). 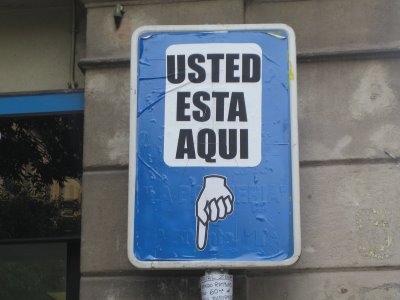 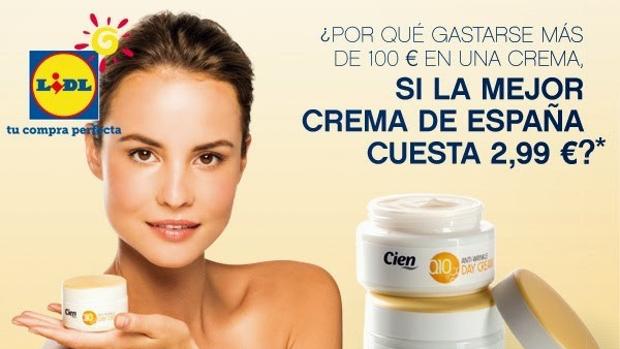