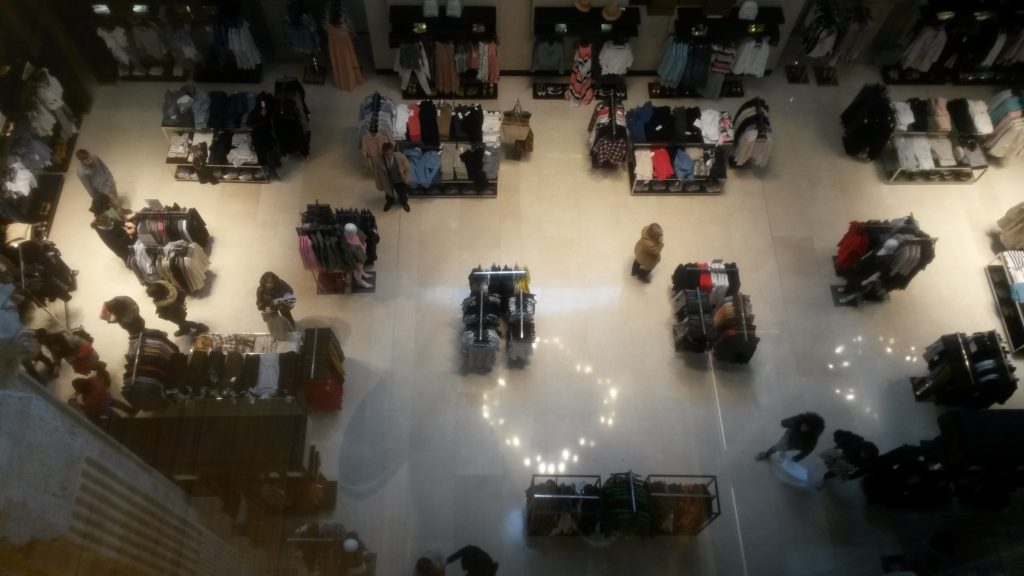 The research paper “It can be us or you. The desubjectification of viewpoint through person choice in Spanish oral and written media discourse”, by Miguel A. Aijón Oliva, will be published in an upcoming issue of Journal of Pragmatics. The latter is currently among the highest-ranked international journals devoted to studies of language and communication.

The paper analyzes and compares two discursive uses of Spanish grammatical persons whereby both direct participants ‒ the speaker and the addressee / audience ‒ are included within the reference, namely the audience-inclusive plural first person (1stPl) and the speaker-inclusive singular second person (2ndSg). Constructed examples (1) and (2) illustrate their use in an analogous discursive context:

‘When things are going well, we don’t remember about hard times.’

‘When things are going well, you don’t remember about hard times.’

This of course does not mean for both choices to be equivalent or interchangeable. The basic difference between them stems from their respective inherent meanings as they have been analyzed in the literature (Aijón Oliva 2019: chs. 5 and 6 and references therein). First persons necessarily index the speaker and, in the case of plural forms, extend the speaker’s reference towards a wider one (Serrano 2011). In turn, the singular second person attributes the content to the addressee, understood as a discursive-pragmatic construction rather than an extradiscursive individual. For the same reason, this person can be viewed as entailing a step further from the pole of subjectivity in the discursive-cognitive continuum. Still, the use of a singular form instead of a plural one may suggest that the content is viewed as more specifically connected with specific personal circumstances and thus as not generalizable to everyone.

The quantitative analysis of press and radio texts from Salamanca shows that 1stPl is a much more usual choice (1,262 tokens as against 247 of 2ndSg). The inclusive plural is widespread in both oral and written discourse, as well as in most specific textual genres of the media, with the exception of the most informational and less interactional or involved ones, according to the functional dimension proposed by Biber et al. (2006). The latter genres include journal news pieces, stories and radio news reports, where first- and second-person indexations are altogether rare, in contrast to their abundance in radio talk programs. It is also interesting to observe the proportion of inclusive uses within the total tokens of each person. They account for 39.2% of all plural first persons and just 17.7% of all singular second ones. Speaker-inclusive readings of the second person are thus less frequent and apparently subject to stronger contextual restrictions, which anyway does not preclude the possibility for them to be quite usual in other genres and communicative domains. They have often been connected with the presence of so-called genericity inductors that act as cues for their adequate contextual interpretation; however, their use actually seems to be a matter of viewpoint establishment, which can be accomplished through different grammatical means (Serrano, forthcoming).

The qualitative section of the paper at stake does approach 1stPl and 2ndSg as viewpoint-establishing resources. It is striking to find that 2ndSg is very often chosen when dealing with contents that would seem fit to the prototypically subjective viewpoint, i.e. that of the singular first person, since they specifically concern the individual speaking. In many examples, it does co-occur with singular first-person indexations, as can be observed in (3).

On the other hand, 1stPl is perceived as more suitable when addressing general notions concerning the local community or the whole of society. In (4), the use of 2ndSg (la sociedad consumista en la que vives ‘the consumerist society you live in’) would probably be dispreferred, since it suggests an individual, contingent view of something that clearly concerns anyone reading as well as the author herself ‒ it seems hardly contestable that we are all part of a materialistic society to some extent. However, it should also be noted that the rest of the stretch switches to a third-person viewpoint to criticize a more specific kind of behavior that is presented as external to the direct participants (que muchas personas se equivoquen y piensen ‘for many people to wrongly think’).

‘The consumerist society we live in leads many people to wrongly think that buying a living pet is not so different from buying pants or a toy—that it is basically a matter of money.’

Still, as already illustrated with (1) and (2), there are many contexts where both persons could be used and the differences in meaning between them prove subtler. However, all cases can be explained through the differentiation of two basic ways of viewpoint establishment: blending in the case of 1stPl ‒ the perspectives of the speaker and that of the audience become merged, which clearly allows for manipulative uses ‒ and displacement in that of 2ndSg ‒ the content is attributed to a constructed other and the speaker is not indexically involved. This probably makes the latter choice more communicatively prominent ‒ inclusive second persons can easily be felt as imposing (Kluge 2016: 514) ‒ and is coherent with its rarity in media contexts where features associated with personal involvement tend to be avoided, most evidently in written discourse. This contrasts with the comparably high rates of 1stPl whenever such involvement is tolerated or sought to some degree, irrespective of whether there is actual interaction. All in all, the study summarized here constitutes a further contribution to the investigation of reference, viewpoint and the subjectivity-objectivity continuum within the realm of grammatical person paradigms.

Kluge, B. 2016. Generic uses of the second person singular: How speakers deal with referential ambiguity and misunderstandings. Pragmatics 26: 501-522. 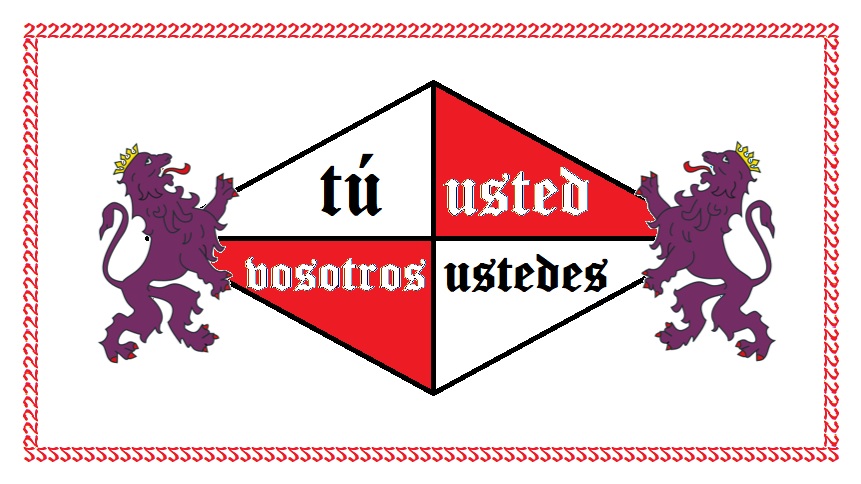