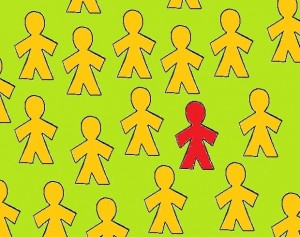 The 12th International Cognitive Linguistics Conference (ICLC 2013), to be held at the University of Alberta (Edmonton, Canada) from June 23rd to 28th, will include a session on “Cognitive Sociolinguistics: Variationist & Interactional Sociolinguistics from a CL Point of View”. In this session, María José Serrano and Miguel A. Aijón Oliva will present a paper entitled “On the choice of grammatical person as cognitive perspective: Spanish yo vs. nosotros”.

This investigation is part of the recent developments of our research projects on Spanish subject variation and choice. Once the different first- and second person subjects have been individually analyzed in both their quantitative distribution across socio-situational contexts and their communicative effects when used in particular interactions, a natural step forward is to compare those subjects to one another, showing how the choice of each one helps develop a certain communicative style. Approaching person choice as a major grammatical variable with a diversity of possible solutions, all of them grounded on the principles of human cognition, entails an innovative view of syntactic and discursive variation and offers great scientific possibilities.

In this case, the focus is on the use of singular and plural first-person subjects across spontaneous conversation as well as spoken and written mass-media discourse. The degree of involvement of speakers, as well as their attitude towards the content, are not doubt largely responsible for the choice of one or the other perspective. The main hypothesis is that the singular entails a higher degree of subjectivity than the plural. The latter alludes to some group of entities that always transcends the speaker him/herself; in contrast, the singular indexes the speaker more straightforwardly and can be used to put forward his/her own opinions and thoughts. Also, the expression of the subject pronoun—which is rather more usual with singular subjects—is associated with unexpected or less predictable referents, drawing attention to them. Therefore, the singular can generally be considered a more informative choice than the plural, albeit this appears to be also dependent on the functional, thematic and sociostylistic features of the communicative situation. The wider reference of the plural first person, which always includes the speaker but is not restricted to him/her, grants the utterance content higher accessibility and presents it as less informative. The following examples can illustrate the basic differences.

Salience and informativeness can also be put in connection with cognitive markedness. Salient elements will possess a less marked status and informative elements a more marked one. Less marked elements can be expected to generate a wider range of meanings; in turn, higher markedness will mean putting the focus on the particular referent. In general terms, the singular first-person subject can be considered to be more marked than the plural one, and this notion is also relevant for the interpretation of the choice of either one in communicative contexts.

The singular first person is by far the most frequent choice for a subject in conversations. This kind of discourse consists of interactions between two or more people where everyone tends to speak for themselves, which should explain why the singular is more often used than the plural. Also, the former obtains a higher frequency when the speaker adopts an interpersonal stance, whereas the plural first person is somewhat more usual with transactional ones.

As for mass-media discourse, the singular first person still proves to be quite frequent, for example, with speakers undergoing an interview. However, the absolute frequency of plural first-person subjects is altogether notably higher than that of singular ones across this communicative domain. The frequently non-specific reference of the plural is a suitable choice e.g. in news reports, since it promotes the involvement of the audience in discourse. The plural helps broadcasters suggest that they are part of a team, as well as avoid direct self-indexation. This seems to explain why politicians and private individuals are more inclined to using the singular first person, whereas journalists show a preference for the plural; the latter helps them them reduce the suggestion of personal responsibility and thus objectivize the content to some extent.

It appears that each of the syntactic choices studied may serve different communicative goals and help create different stylistic meanings, whose interpretation can be grounded on abstract dimensions such as those of subjectivity and objectivity. It is however still necessary to go deeper into these theoretical notions as well as that of discursive and cognitive markedness. 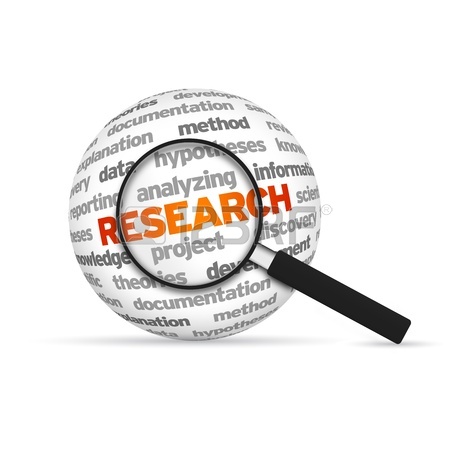 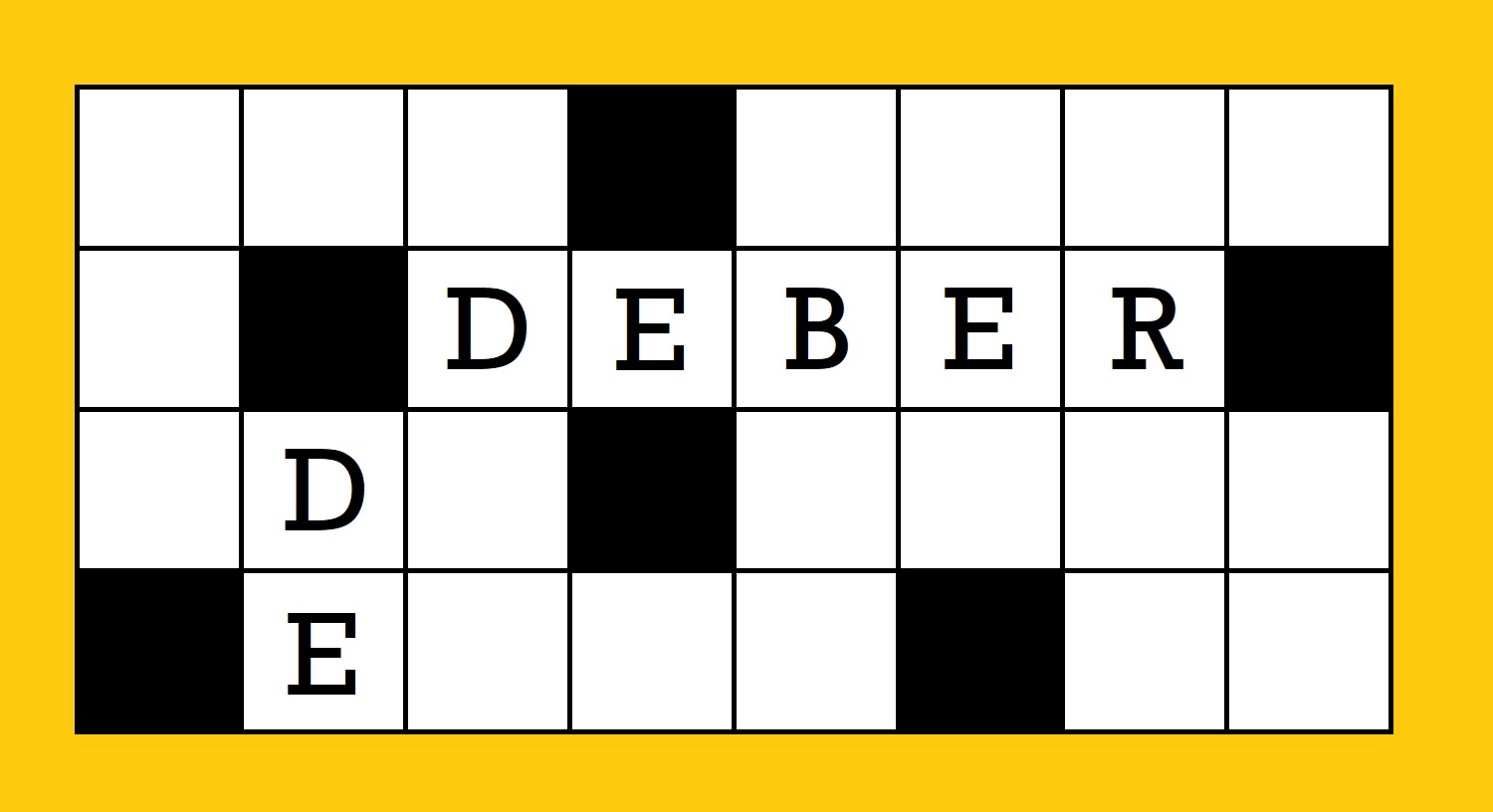