The prototypical meaning of the second-person singular tú (‘you’) consists of indexing a singular interlocutor or addressee, as in example (1).

‘You have a very beautiful house’

Besides this use, the second-person singular can also move towards a reference which does not index the interlocutor or addressee; hence, it can be interpreted as referentially non-deictic. In (2), the meaning of the verbal ending –es in tienes ‘[you] have’ and the personal object te ‘to you’ involves a kind of non-specific referent that includes the speaker.

‘When you have a beautiful home, you like people to visit it.’

Since this usage implies a discursive-pragmatic displacement of the reference from the first-person singular to the second-person one, it has been labelled as objectivizing second person (Aijón Oliva and Serrano 2014, Serrano 2013, Serrano and Aijón Oliva 2012, 2014), as well as speaker inclusive (Aijón Oliva 2019: 192). The speaker moves from his/her personal sphere and what s/he is saying is presented as being of general interest, involving not only the speaker, but also the audience; therefore, it tends towards objectivity. In general terms, the objectivizing second-person singular avoids the subjectivity that may be conveyed by the use of the first-person singular, presenting the content as a matter that may concern the audience, or to express ideas which may be accepted as common or shared knowledge.

A recent investigation points out that the objectivizing meaning provided by the second-person singular tú is not always the same, rather, it is a matter of gradualness, meaning that the content may be more personal or closer to the speaker, or it may be presented as a fact universally shared.

‘Perhaps [you] have to manage 14 people. The venue, the catering … Unless a collaborator of ¡Hola! proposes it to you, and he/she organizes everything, you only have to go to the photo sessions. For example, Eugenia Silva, who is devoted to production and she manages absolutely everything. But if it is your own pose, you have to manage everything‘.

In (4), the speaker shifts the first-person singular used in the first sentence to the second one introduced by cuando. The content then turns into a more objective meaning in which the speaker is included in a general situation, presented as a reasonable or commonsense assessment. In this example, the temporal marker cuando serves to guide the viewpoint of the speaker from a personal scope to the involvement of the audience.

‘It is true that when I participated in the Eurovision contest – the period in which I received lot of critiques – I was a little shocked, but when [you] are realistic and [you] give it proper consideration, you see that who has to be happy with what you are doing is just you’.

In (5), the second-person object te in te transportaba … te cargaba de energía … does not coappear with any temporal element. Only the last sentence is introduced by luego (‘…para luego enfrentarte a la realidad’, ‘to then face the reality’). In contrast with example (4), the content is presented by the speaker as an intimate moment lived by him in hospital.

‘Some comforting words from Paco, some minutes of attention to Lorena, a reiki session that captivated [you] to become sweeter and have more beauty reality in some moments, and that recharged [you] with energy to face the reality again.’

Observing these examples, it is noticeable that the objectivizing meaning is gradual, i.e. it will be more or less objective depending upon the presence or absence of temporal markers, and also on being formulated by the subject or object. The adverbs si and cuando, by means of their temporal properties (basically continuity, certainty or regularity) used with the second-person singular, will present the content not only as displaced from the speaker’s personal scope, but also as a universal or general statement.

Due to its inherent particularities which makes it less objectivizing than the object, the second-person singular tú tends to co-occur with temporal markers, especially with cuando and si. This helps to give the objectivizing reference a more normative, generic or universal scope. We will therefore refer to this value as objectivizing +. In turn, the absence of temporal markers will diminish such a value, and the content will seem more related to the speaker, just like a particular experience or just like a personal opinion about a fact. Thus, the meaning will be less objective than the former (i.e. more subjective), and we will label it as just objectivizing.

These gradual differences emerge not only from the encoding of the second-person referent as a subject or an object, but mainly from the presence or absence of what are traditionally called genericity inductors or activators, which we have labelled and analyzed as temporal markers, which place the reference at a vague undetermined point. These markers (mostly cuando and si) displace the second-person singular reference into an ongoing or continuously metaphorical state of affairs, which makes the second-person singular able to promote a kind of universal validity meaning. Furthermore, such a meaning is helped by the use of non-perfective verbal tenses, as the present indicative.

Aijón Oliva, M. A. and Serrano, M. J. 2014. Moving towards the realm of the other: Second-person objectivization in Spanish media discourse. Language Sciences 45: 173-188. 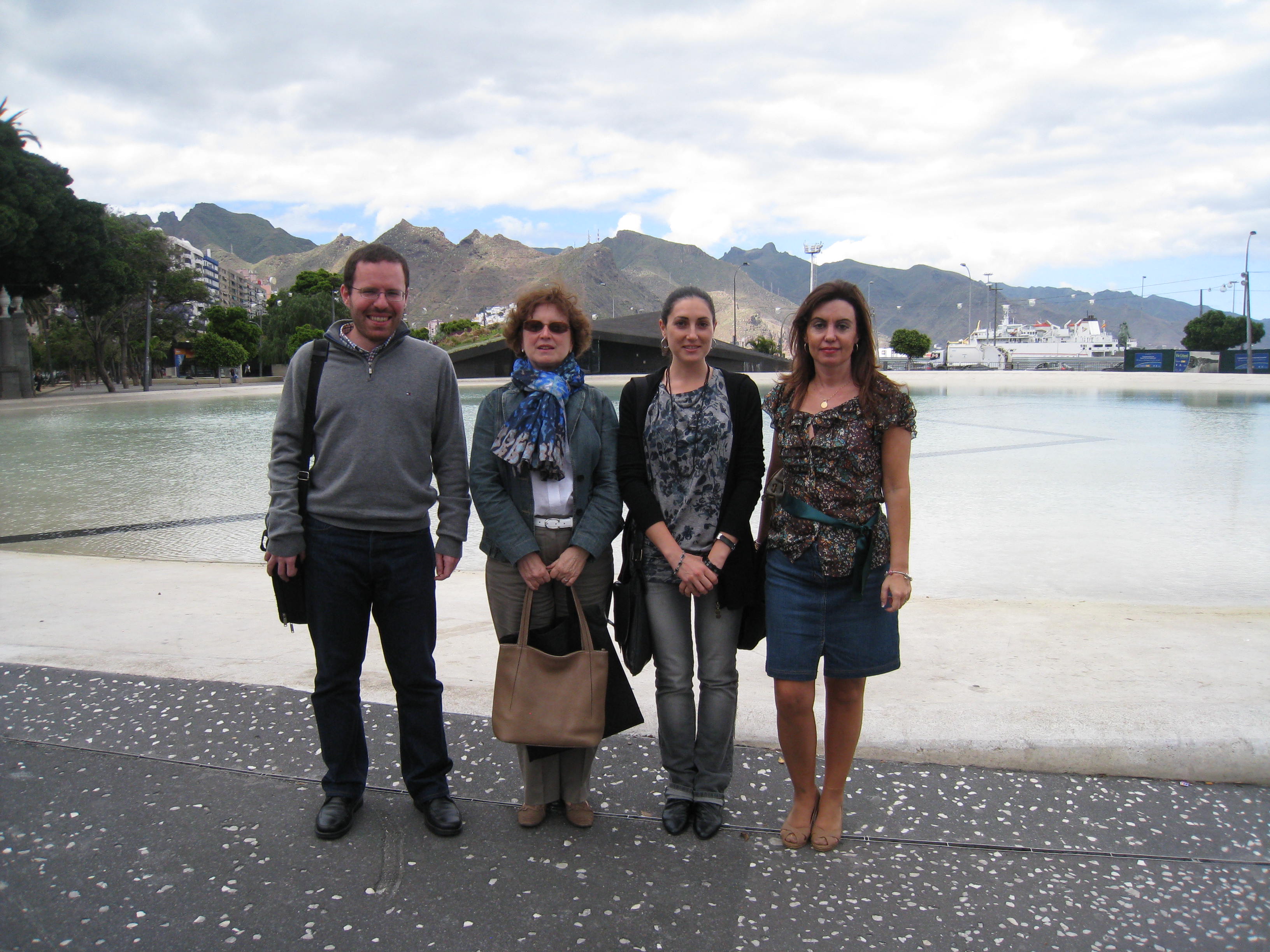