A new finding of the ongoing research project has been presented by María José Serrano at iClave6 (6th International Conference on Language Variation in Europe), one of the most important forum on language variation in Europe held on Freiburg Institute on Advances Studies, Germany, on 29 june through july 1.

Sociolinguistic analyses of the Spanish second-person singular pronoun tú usually focus on its opposition to usted as a system of ‘familiar’ vs. ‘formal’ address forms. An important step forward would be taken if the inherent meaningful traits of the former were systematically explored by examining its usage across different texts and communicative interactions, watching it as a meaningful element in itself and not just as a choice over a (supposedly) semantically equivalent alternative. However, when analyzing the use of this pronoun in real texts, we recurrently come across alterations of this function that prove interactionally profitable in various and often subtle ways.

This choice seems to be promoted by an intention to dissociate the content of discourse from the particular circumstances, opinions or values of the speaker, suggesting instead that what is being said also affects or could affect the hearer in some way. It causes such content to be perceived as more general or abstract; in other words, more epistemic, as shown in the following excerpt:

No es que tu hijo o tu hija tengan hijos\ es que tú te conviertes en abuela\ a mí eso me parece más fuerte\ (CCEC ). (‘It’s not just that your son or daughter may become a parent; you in turn will become a grandmother, and that’s what feels most shocking to me.’)

The displacement of its prototypical deictic reference towards a broader notional scope is a resource for the objectivization of discourse; it helps dissociate personal argumentation from the sphere of the speaker, thus lending it a more general and epistemic character, so we have labeled this usage objectivizing tú.

In both oral and written communication modes speakers are guided by similar intentions when displacing their personal reference towards that of the second person: such an extended perspective creates a meaning of generality and objectivity that is perceived as advantageous for the achievement of some communicative goal.

Speaker communicative function, social adscriptions and gender as well as the speech situation in which objectivizing tú tends to appear determine the communicative style shaped that are also ultimately defined by gradual abstract notions such as their leaning towards objectivity vs. subjectivity.

It turns out that the intrinsic iconicity of tú, in conjunction with social and situational features, contributes to the performing of meanings amidst the communicative interaction. 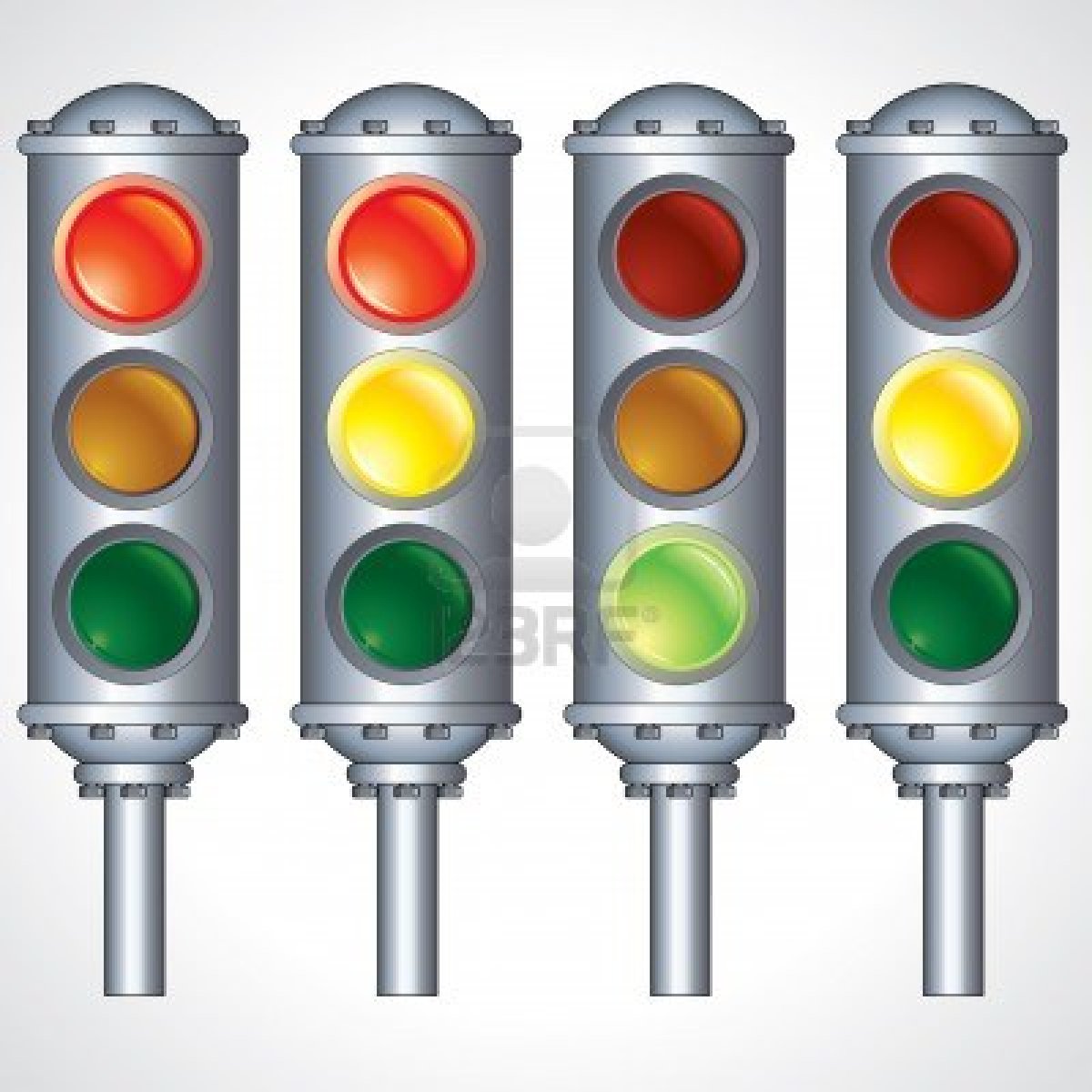 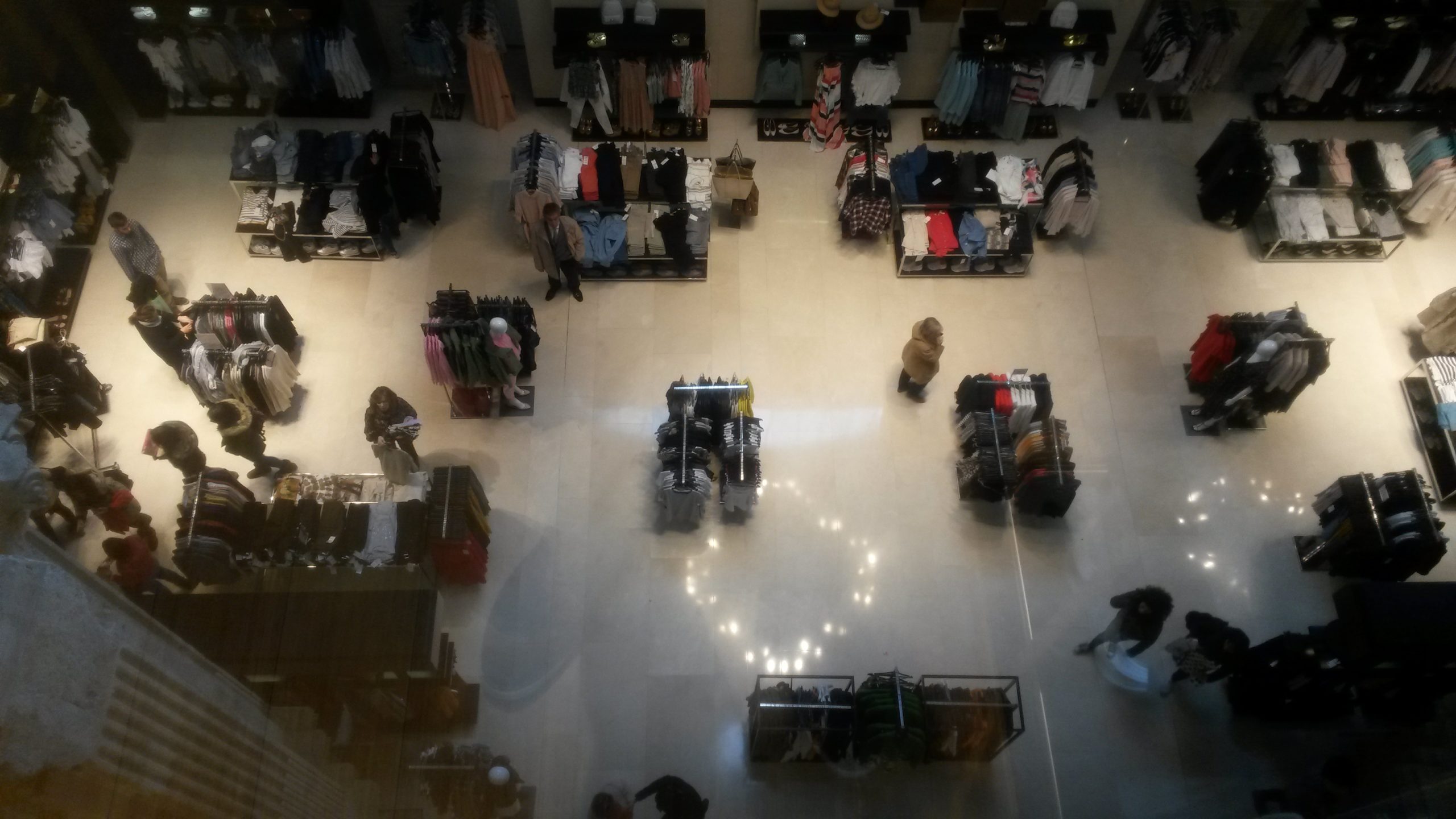