The book Constructing us. The first and second persons in Spanish media discourse, by Miguel A. Aijón Oliva, has just been published by De Gruyter as part of its renowned collection in Romance linguistics.

The book presents a monographic study of a topic that has constituted the focus of much of the research conducted within the CoSoLen group’s projects over the years ‒ the first and second grammatical persons. These are watched as a complex array of functional strategies for the development of cognitive representations of the speaker and other people and entities. In a language like Spanish, grammatical person is the most basic and pervasive linguistic resource for the configuration of reference and viewpoint. The choice of some person entails a particular viewpoint of the participants involved in communication and of the events they take part in. For the same reason, it can also strongly condition others’ interpretations of discourse, as well as of the participants and the situation as a whole.

Thus, speakers can explicitly associate the content of discourse with their own selves by way of singular first-person choices. They can just as well displace the viewpoint towards a broader human group where they are still included ‒ through the plural first person ‒ or else towards their interlocutor or audience ‒ through the singular and plural second persons, which are further divided into two different grammatical subparadigms. Of course, one can also opt to avoid first- and second-person elements altogether and contemplate discourse as apparently unrelated to the participants. If language is the most important semiotic code by which social life is developed, the scientific interest of the ways people construct ‒ or avoid to construct ‒ themselves as well as others through linguistic choices becomes evident.

The basic starting point for this approach to the first and second persons is that they do not exist outside the forms chosen to make them present in discourse, that is, they are meanings constructed through linguistic choices. While such forms are most often used to index entities from the extralinguistic world, the construction of certain communicative roles, such as speaker, addressee and so on, together with the sets of rights and duties they respectively involve, is only possible by way of language. When people formulate first-person-marked elements ‒ which in Spanish include deictic pronouns, verbal endings and clitics, and possessives, among others ‒ what they do is turn themselves into the speaker, with all the consequences this may have on how they are perceived by others within the communicative context, as well as on their actual chances to achieve their goals. Even if the social value of language has (most) often been approached from the perspective of the evaluations attached to particular linguistic forms ‒ with no clear explanation of how such attachment came into being in the first place ‒ it is hypothesized that, at least at levels beyond phonology and prosody, the social values of linguistic elements are not independent of their intrinsic meanings themselves. In other words, if formal choices become associated with particular social values in the communities where they are used, this must have some connection with what they communicate at the semantic, discursive and cognitive levels.

The study is based on contemporary Peninsular Spanish as reflected in a corpus of written and oral media discourse. Media communication is a multidimensional domain of human activity where a wide array of textual genres and speaker identities come together, making it possible to observe how linguistic choices are used for the construction of meanings at multiple levels. The Corpus de Lenguaje de los Medios de Comunicación de Salamanca (MEDIASA) contains slightly more than 300,000 words equally distributed between a written-press subcorpus and a radio one, both of which are further subdivided into several textual genres. The materials of the corpus are subjected to quantitative and qualitative analysis in order to obtain an exhaustive picture of first- and second-person usage and its meaningful repercussions in media interactions.

The analysis first addresses each of the Spanish first and second persons separately, then combines them all in an investigation of grammatical choice as the construction of sociocommunicative styles. The study is restricted to contexts where some participant is accorded a central clause function, i.e. those of subject and accusative/dative object, and to the specific syntactic features related to the configuration of such functions. This means that not only stressed subject and object pronouns need to be considered, but also the deictic-anaphoric morphemes indexing their referents within the verb: verbal endings marked for person and number, in the case of subjects, and verbal clitics marked for person, number, and sometimes also case and gender, in that of objects. Agreement has been viewed as a grammatical reflection of the discursive and cognitive salience of referents; consequently, whenever speakers make the verb agree with some referent, they are enhancing the salience of the latter to some extent. This is evident in the case of the direct participants, which in fact establish verbal agreement in most if not all contexts where they are encoded as subjects or objects. In turn, their overt formulation as pronouns and their placement within the clause are rather variable.

Moreover, the allocation of a given syntactic function to a certain referent is itself a matter of variation and choice that should not be overlooked. Speakers, when according themselves a subject vs. object role, will be further constructing their particular status in the communicative context, just as they can do with their addressees and any other referents. Until quite recently, most studies of functional variation in Spanish have been exclusively devoted to subjects, usually dealing with their variable formulation and placement within the clause. Even if syntactic objects have not raised the same interest ‒ with the exception of quite specific features such as the choice between accusative and dative clitics ‒ it is possible and desirable to apply analogous theoretical and analytical models to their study. The discursive and cognitive repercussions of the functional encoding of the participants are thus investigated, starting from the discussion of what syntactic functions themselves are. The choice between functions is shown to be parallel to variations in the salience and informativeness of referents, the latter notions being extensively discussed across the book.

Finally, the combined analysis of the different morphosyntactic phenomena makes it possible to infer a number of gradual dimensions that help characterize the communicative styles developed in media interaction, and which constitute specifications of the general subjectivity-objectivity continuum. Whereas the overall frequency of first- and second-person indexations is interpreted to correlate with the degree of interactivity of discourse, the preferential choice of certain persons over others conditions viewpoint orientation. Also, pronoun formulation and placement are related to the dimension of involvement, while the encoding of the participants as subject vs. object helps modulate responsibility. This kind of analysis and its findings pose new challenging questions and open new paths for future research on grammatical choice as the construction of meaning in context.

Further information about the book can be found at De Gruyter’s website. 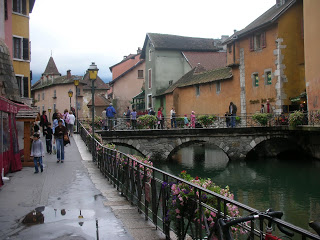 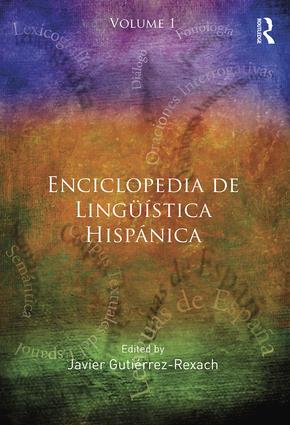 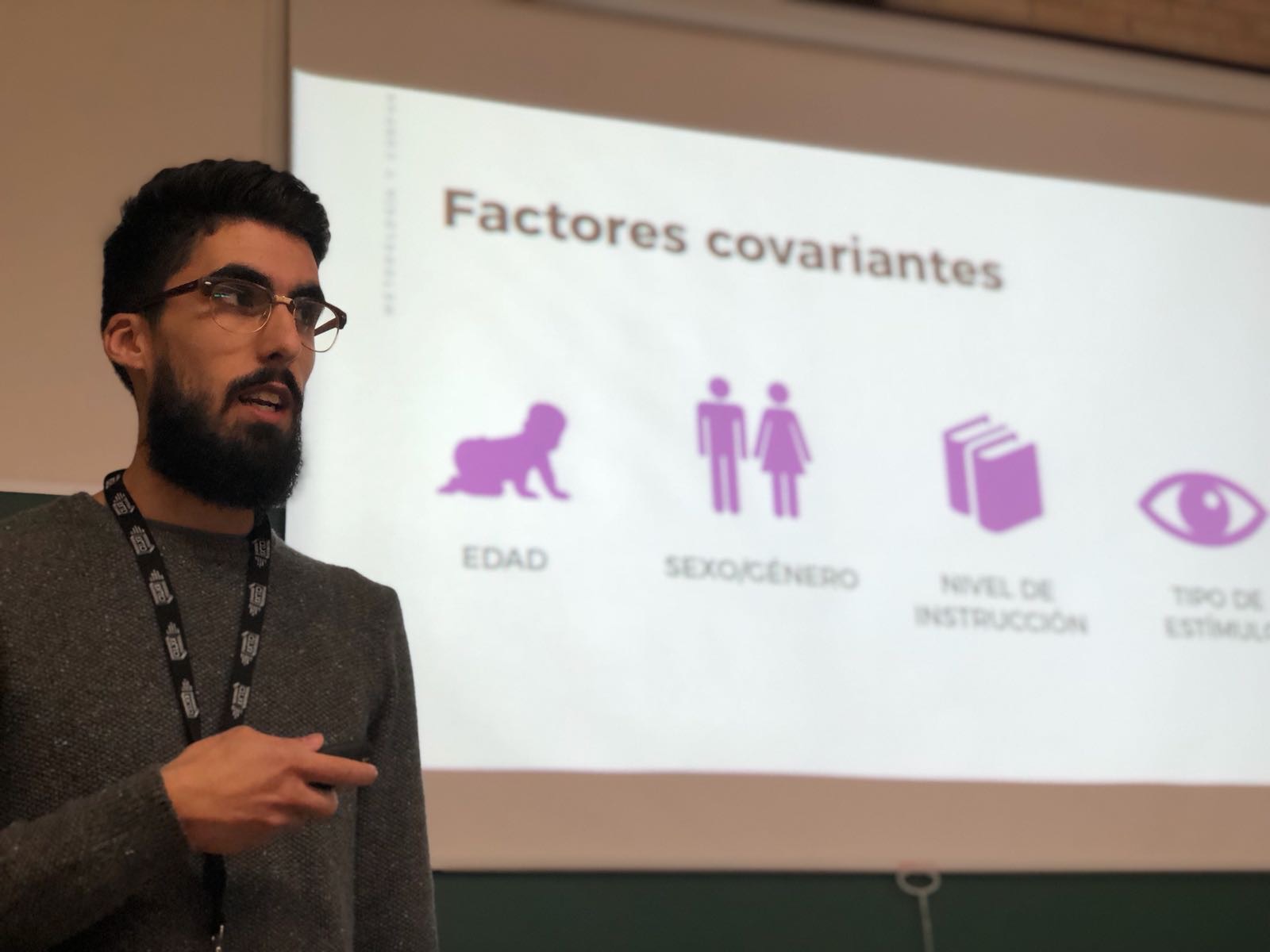