The 1st International Symposium on Grammatical Variation and the Construction of Meaning (I Simposio Internacional sobre Variación Gramatical y Construcción del Significado) will be held at the Universidad de La Laguna (Tenerife, Spain) on November 22-23, 2022.

The Symposium will be organized by members of the CoSoLen research group and aims at becoming a forum for scientific exchange and advancement in the study of linguistic variation ‒ mainly at the morphosyntactic and discursive levels ‒ as a resource for speakers to construct and negotiate meanings in interaction. In this area of research there is an ever-growing awareness that traditional variationist approaches, based on the establishment of correlations between linguistic forms and geographical zones, social ascriptions of speakers or features of the situation, can hardly reach beyond the descriptive level and answer a number of fundamental questions: Why does variation exist in the first place? Are there really different ways of saying the same? Is it possible to elucidate regular or systematic connections between the inherent meanings of grammatical forms and their distribution according to extralinguistic factors? Are processes of diachronic change a mere effect of mechanical and/or sociocultural factors, or do they simultaneously entail the progressive replacement of some meanings with others?

For some years now, the need has repeatedly been pointed out to transcend the structural-formalist view of variation as the existence of alternate forms to which different psychosocial evaluations become attached, introducing constructivist approaches whereby it is conceived as a way of communicating and even of being, i.e. as the creation of personal identities and group insertions (see, from partially different points of view, Coupland 2007; Eckert 2012, 2018; Hernández-Campoy 2016). However, the recent development of theoretical models of grammar within functional and cognitive linguistics, such as construction grammar (Goldberg 2006; Gras 2021) and usage-based grammar (Bybee & Hopper eds. 2001; Bybee 2010) makes it possible to go much further and contemplate linguistic forms as inherently meaningful: the structure of languages can only be explained by primarily viewing them as instruments for communication.

This, in turn, suggests that a linguistic form does not receive its meaning from the mere opposition to other forms that could appear in analogous contexts; neither are the differences between supposed variants necessarily limited to their statistically significant correlations with extradiscursive factors. Rather, each construction entails the choice of a certain meaning, which will interact with those of other constructions as well as with other semiotically relevant elements of the discursive and situational context (semantic traits of the participants, event transitivity and aspect, discourse genre, dominant textual function, identity assumed and developed by the speaker, sex/gender, relationship with the audience, and so on). The complex conjunction of the various levels of internal and external meaning gives rise to the crucial notion of communicative style, understood as a linguistic variety characterized not only by its socio-situational associations, but also by its relationship with highly abstract discursive-cognitive continua including that of the subjective vs. objective viewpoint from which discourse ‒ and, consequently, the perception of reality ‒ is built (Serrano 2018, 2020; Aijón Oliva 2019).

The organization of this Symposium is part of the activities of the research project «Formalización e integración de dimensiones estilísticas en el análisis de la elección gramatical en español. Los continuos del punto de vista y la modalidad del discurso» (PID2020-113474GB-I00), funded by the Spanish Ministry of Science, Innovation and Universities within the Programa Estatal de Generación de Conocimiento y Fortalecimiento Científico y Tecnológico del Sistema de I+D+i. The main goal of this project is to promote the development of an integrative theoretical model of grammatical variation as cognitively-based choice that makes it possible to create meaning at all possible internal and external meanings of linguistic communication. This enterprise follows the route explored during the last years in the works of CoSoLen.

Presentation proposals are welcome on any aspect of morphosyntactic and discursive variation in Spanish, English or other languages, which adopt a certain theoretical-methodological approach to the use of grammatical constructions as the choice of meanings in context, and may thus contribute to the development of theoretical models of variation along the lines sketched above.

Eckert, P. 2012. Three waves of variation study: The emergence of meaning in the study of sociolinguistic variation. Annual Review of Anthropology 41: 87-100.

Thematic lines of the Symposium

We invite abstract submissions for consideration as 20-minute talks plus 10 minutes for discussion. Submissions are limited to one individual and one joint abstract per author. Abstracts should not exceed of 500 words and will be submitted through the website of the symposium: 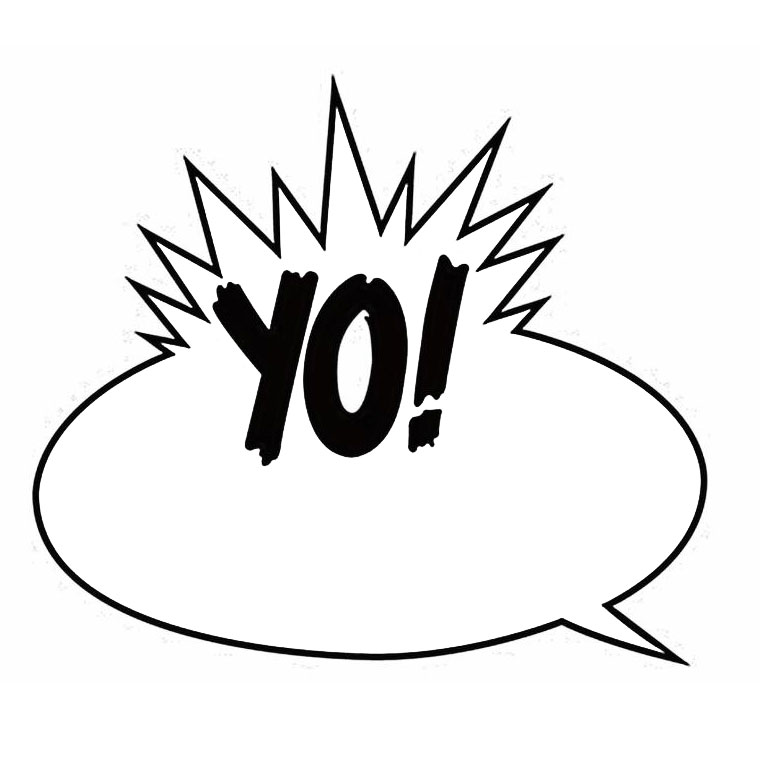 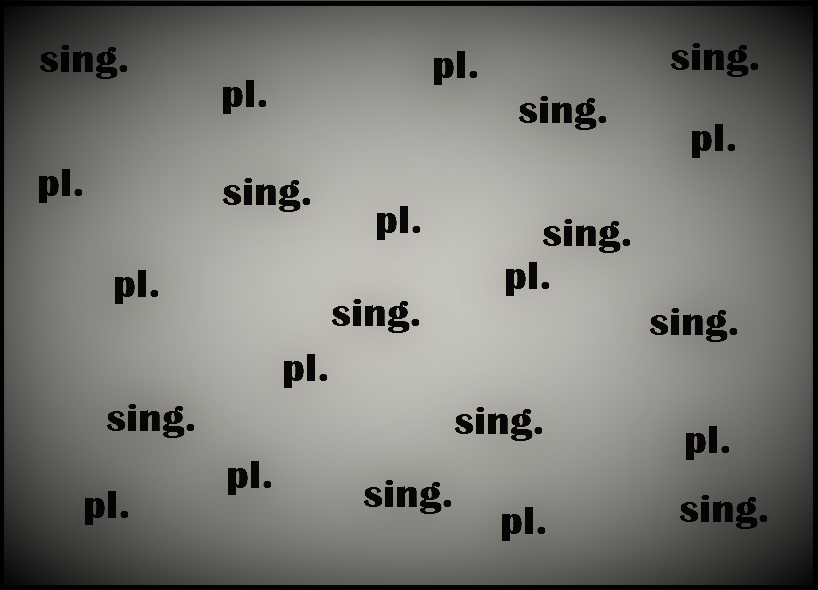 Why passives are – or are not – used in Spanish